It is with tremendous sadness that we report the news of the untimely passing of one of our dear friends and a true “gem” in the diamond industry; Bill Lieberum of Boca Raton Florida, at age 57.

Bill, who was affectionately known all over the Internet as “Rockdoc”, was a diamond and gem appraiser par excellence. He was also a tremendous consumer advocate for over 25 years.

Bill, operated two websites that were oriented towards consumer protection and education for all things related to diamond jewelry and diamond engagement rings.

He was an independent diamond appraiser of the highest order and his comprehensive diamond reports were unrivaled and legendary.

Bill would always tell the story of how he got involved in diamond and jewelry appraisals over 25 years ago “having bought some diamonds for investment, that graded lower than the seller represented them to be.”

From that point on, he decided to dedicate his life’s work to consumer advocacy in the diamond and jewelry trade.

Bill grew up in the Philadelphia area, was a Gemological Institute of America Graduate Gemologist, a former American Gem Society retail store owner, and a Certified Gemologist Appraiser.

In the early 1980’s, Lieberum closed his AGS retail store and started working as an independent appraiser gemologist. By the mid ’80s, Lieberum served as an expert advisor for the Philadelphia district attorneys’ office of economic crimes. He was a member of the International Society of Appraisers, and was an expert witness in several high profile legal cases, including the infamous 1986 diamond fraud case against Ron Perlstein of Sansom Street, the once famous

Philadelphia jeweler who plead “no contest” to criminal charges. However, it was with the evolution of the Internet that Bill got his chance to shine. It was on the net that Bill became a legend and where he is being remembered as a consumer advocate who left an indelible and irreplaceable impression upon the diamond industry.

In 1991, Lieberum opened Consumers Gem Laboratory in Boca Raton, Fla. Bill had turned his attention to the Internet with the purpose of helping the many new consumers who were turning to the net to purchase their diamond engagement rings.

Bill understood the tremendous potential, both good and bad, of the Internet as a medium for selling diamonds and jewelry. He was determined to become the voice for the consumer on the Internet and began disseminating his vast knowledge on Internet diamond forums long before they were popularized.

In fact, in a short period, Bill became recognized on various popular diamond discussion forums, like www.diamondtalk.com, www.pricescope.com, www.diamond.info and www.diamondchitchat.com for his incredible efforts to educate readers and trade members in the legal/practical ramifications relating to gemology and valuation science.

Bill was recognized and respected by prominent diamond appraisers across the country, including Dave Atlas of Accredited Gem Appraisers and Marty Haske of Adams Gemological Laboratory, to name a few.

I will never forget Bill’s hearty laughter and his uncanny ability to hold a 2 hour conversation with me over the phone which never got boring or stale! He was literally a treasure trove of information related to diamonds, jewelry and basically anything of interest!

His incredible passion for diamonds (he affectionately called them his “pet rocks”!) was infectious and his desire to empower consumers absolutely astounding.

He desired to teach on his own terms and was adamant about his positions even when they engendered some opposition from within the diamond trade.

I distinctly remember my Dad and Bill being at odds over the issue of “diamond strain”. In fact, most industry experts took the opposite position from Bill on this issue. However, to Bill it didn’t matter. He was never one to back down from a firmly held belief even when it wasn’t popular or accepted.

Just about 2 weeks ago, I received what would be the final phone call from Bill. He was just calling to “chat” about this and that. He was upset that he couldn’t go to the annual JCK show in Las Vegas (he was exceptionally committed to his elderly aunt who he lived with) etc.

After shmoozing it up for about 25 minutes, I remember hanging up and thinking, “boy that was a short conversation”!

Now Bill is gone and we will truly miss those conversations and our friendship.

The diamond industry and diamond consumers (specifically on the Internet), have lost a critical and powerful voice and advocate.

Most importantly, the world has lost a wonderful and decent human being who put aside his needs, both emotional and financial, to help others every chance he got. 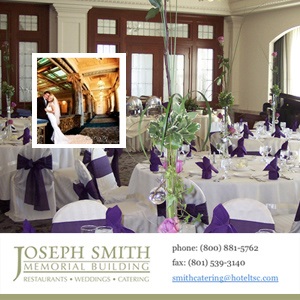 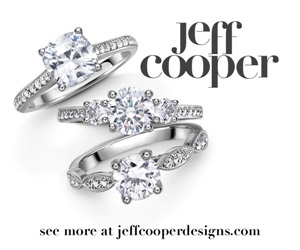 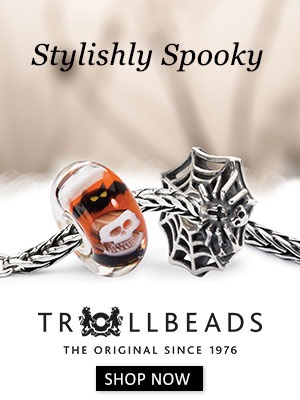 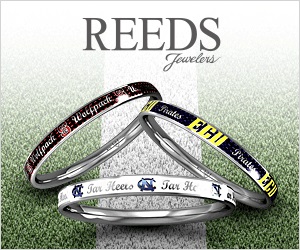